English As the Bridge of Universal Communication

In today’s world, multilingualism, or the ability to speak and understand multiple languages, is becoming more important. Out of about 6,500 spoken languages around the world, more and more people dedicate their time to study English as their second language. Countries like Sweden, Denmark, Netherlands, and France include English in their school syllabus, which allows students to learn English at a young age. But what is the real reason behind why you should learn English? Why is English important, especially for our future?

First off, English is the language of international communication. Most people consider English as a global language because it is the one language that is mostly spoken and understood by the majority of people. Data statistics reveal that more than a quarter of the world’s population speaks English, which means about 1.6 billion people understand and relate to this language. According to the British Council, by 2020 about 2 billion people in the world will be studying English. Therefore, it is likely that you will be able to communicate in English with people from different parts of the world. In other words, it provides you a path to the world and allows you to communicate and interact with global citizens. 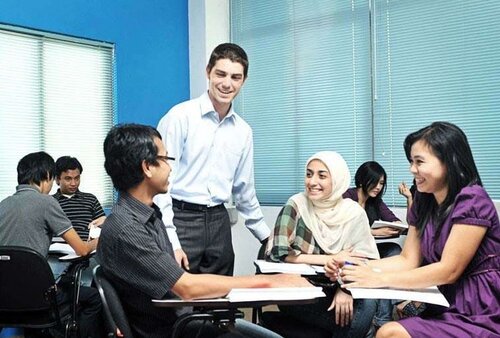 English is also the language of science, the aircraft industry, computers, foreign policy, and tourism. Understanding English can help increase the chances of getting recruited by a multinational company within your country or when finding work abroad. Being able to speak English opens up a wide range of career and life opportunities. The ability to negotiate successfully with future clients who speak English makes your skillset more attractive to international companies, which means that employees who speak English, can often command higher salaries. In addition to that, understanding a foreign language like English will show other employers that you’re a dedicated and hardworking person. 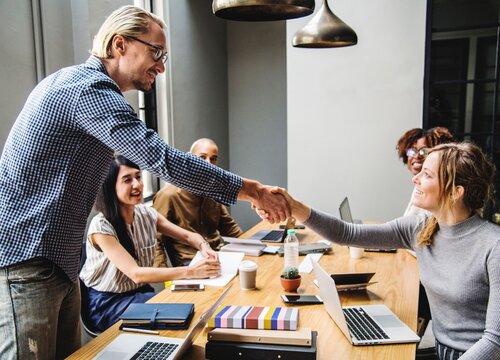 Although there are thousands of languages spoken across the world, a universal language is essential for communication between a traveler and the locals. Instead of relying on tour guides that speak your native language, speaking English gives you more freedom and the opportunity to explore independently and creatively. English can help you get around places and make travel so much easier, turning it into a fun and memorable experience. It can be of great help, whether for reading signs or asking directions; it may keep you from the likelihood of getting lost in a foreign country. 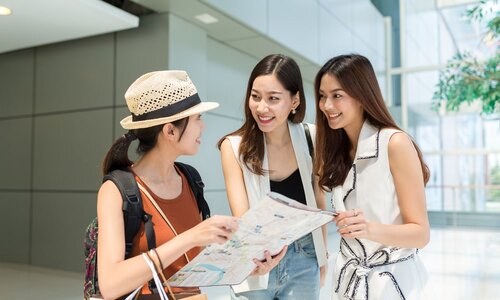 Generally speaking, English is also considered the language of the media industry. Fluency in English is the best way to open the media door as communication plays a major role in every industry. Because of the distinction of Hollywood in global media, an immense number of films, TV shows, and popular songs are written in English. If you speak English, you wouldn’t need to rely on translating apps and subtitles anymore to enjoy movies, TV shows, songs, and books. If you are working in the media field, especially in positions like news anchoring, you will have to travel to many places for your shows, and in that case, it is necessary to know English when you communicate with others. 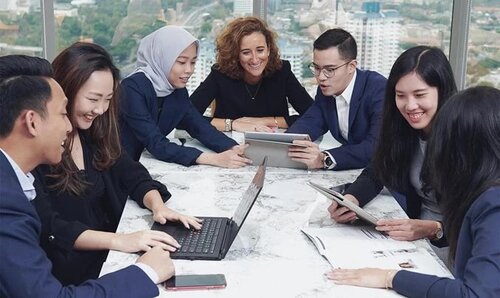 Not only in the media industry, but English is also obligatory for many things, especially for science. According to the book “Does Science Need a Global Language?” by Scott Montgomery, more than three-quarters of the scientific papers published today are written in English. In the last century, the number of scientific papers written in English outweighed the number of papers written in the native language of the researcher. Since most major scientific journals are published in English, success is related to publishing in this language. As of now, 98% of publications in science are written in English, including researchers from English as a Foreign Language (EFL) countries. This is the reason why knowing English is incredibly important, especially to those working in the scientific field. 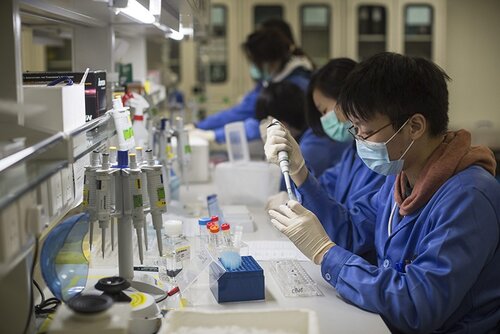 Writing scientific papers requires thorough research, which means that the internet is required. English is a particularly important language online, considering the fact that more than half of the internet’s content is written in English. As of 2020, out of the 6,000 languages used today, about 25.9% of content on the internet is written in English. Like mentioned before, the reason for English being so dominant online is that it is considered as a universal language in which people of different nationalities can understand. As well as this, some of the world’s largest technology companies are based in English-speaking countries.

Are you perhaps interested in learning about different cultures? Being able to speak and understand the English language can make your experience much more exciting and unforgettable. Language is one of the most crucial parts of any culture. It is the way people communicate with each other, build relationships, and create a community. Language does not only reflect and express facts and observations, but it also influences people’s attitudes and behavior. Hence, it composes a vital component of the cultural necessities bearing societal development. Since English has been selected as a source of intercultural communication among people from diverse linguistic and cultural backgrounds, learning about their cultures would be a piece of cake.

Plan to study abroad one day? Your English skills will surely help a lot. Because English is spoken in so many different countries, there are hundreds of schools around the world that offer programs in English. For example, the ASU (Arizona State University) Prep Digital is an accredited K-12 diploma-granting program that uses English as its main language. Joining this program will grant you a double degree, which means that when you graduate high school, you will be receiving 2 diplomas; one from your school and the other from this program. This is an advantage for those who want to study abroad. By having an international degree, more opportunities will be open when you apply to universities, and there’s a huge chance that you’ll be accepted there. Other than diploma programs, taking international entrance exams can also allow you to study abroad; TOEFL, IELTS, and SAT. Institutions like English First (EF) allow students to improve their English knowledge and they too, train students for these exams to make sure that students will achieve the best results. These results, later on, can be used for admission to universities overseas. 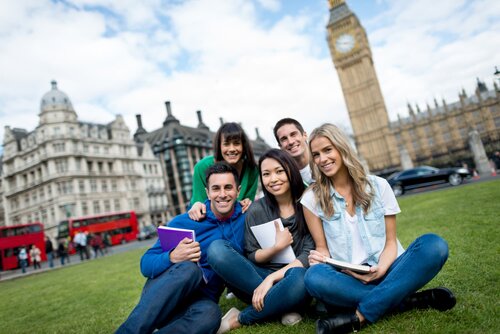 Based on my personal experience, English has helped me in many different aspects. For instance, English eased me to communicate with the locals when I went on a vacation to Japan. Most of the locals there knew how to speak English; hence, I could easily ask for directions when I needed one. In a way, it prevented me from getting lost in a foreign country. Another example was when English news channels appeared on television. Even though there were no subtitles, I could completely understand what the news reporters were reporting about, without having to search for a translating app. This, again, proves the significance of English not only as a skill but also as a part of our daily lives.

To sum up, the English language plays an important role in our lives. As a universal language, it is understood by the majority of the world’s population. It is essential not only in education but also in communication, job recruitment, studying abroad preparations, media and science-related careers, and of course, intercultural learning. Having great control of the English language can help us to have more opportunities in life, assuring a bright future ahead.

A Virtual Door of Opportunities

Build An Empire With English